How Lucknow became home to BDeveloper

How Lucknow Became Home To BDeveloper

‘Nawaab, Aadaab, Kebab and Shabaab’ are the four words that capture the essence of Lucknow. The city is a live homage to all things Nawabi – its cuisine, language and architecture are a testimonial to its rich culture; which is why, when planning to launch a start up, Lucknow might not be high on the list of new entrepreneurs. But Somil Bhatnagar and Abhishek Tripathi had other ideas.

Before starting BDeveloper,  Somil worked with different companies but cut-throat environment and exhausting timings that sucked the life out of the company employees bothered him. He wanted people to enjoy their work. He wanted to create an environment that allowed people to have a life outside of office as well. He partnered up with Abhishek and thus was born an entrepreneur duo.

Initially, like most entrepreneurs, Somil and Abhishek leaned towards Delhi. But they soon realized that sky rocketing operation costs in Delhi coupled with low consistency of employees to stick to one job made for a terrible startup environment. Then Abhishek Tripathi came up with a suggestion – Lucknow.

Lucknow is an education oriented city with some of the best schools, and constantly churns out talented individuals. These people were often forced to leave for Metro cities like Delhi, Mumbai in search for a job that matched their skills and increased their potential. But with recent focus of government in making Lucknow a smart city, there has been a rapid economic growth with big international companies basing their offices in Lucknow.

For BDeveloper, locating in Lucknow proved beneficial. Their location played a vital role in enabling their expansion. There was plenty of talent available to hire that was also more likely to stick with company due to low prevalence of private sector.  Then there was the additional perk of having far lower operation costs, which allowed the firm to direct more capital towards expansion and training of employees.

That is not to say that the firm didn’t face any issues. Years of migration of tech savvy people had created a talent pool of second bests. These people had to be trained to deliver the high quality results that the firm promises to deliver to its clients. They also did not have enough exposure to international markets and latest technology. But with persistent training and great hiring practices, the firm now has some of the best minds working for them and is always on the lookout for people who have in them the qualities of hard work, sincerity and a thirst for knowledge in the attempt to constantly improve themselves.

Along the way, the faces behind the firm have also fallen in love with the city. As the Communication Lead, Sabaa puts it, “Lucknow absorbs everyone. It is a city that is easy to adjust in; something which cannot be said about other Metro cities. The people here are very nice and helpful, which is a rare thing. Lucknow is the front runner in becoming a commercial hub in the state. BDeveloper has just begun to grow and is going to grow even more along with the city.”

6 ways to grow your Local Business with Digital Marketing 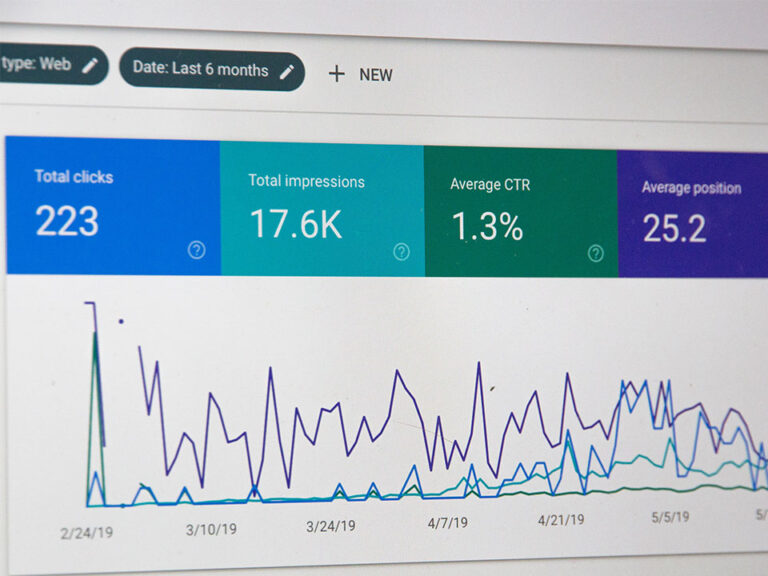 Why Is Social Media Marketing Important For Your Business?

Benefits of Hiring Local SEO Company For Your Business

Why Do We Need Social Media Marketing Packages For Our Business?

Looking for an Expert Financial Consultant?